A complete Guide about Cryptogenic stroke 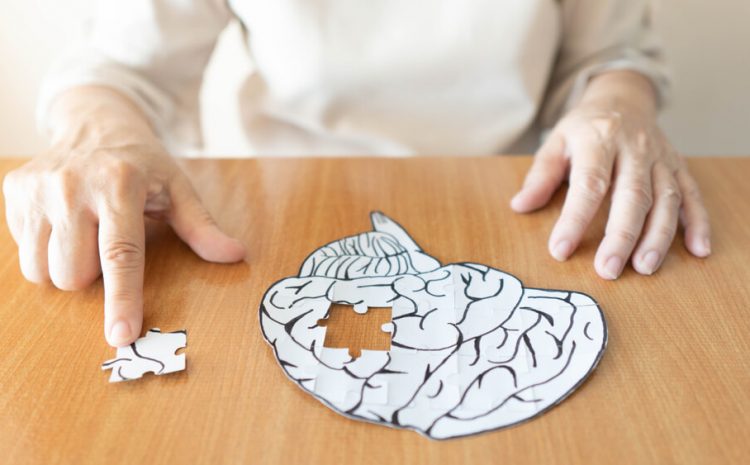 Stroke is one of the most crucial medical concerns around the globe. NHANES 2015-2018 data shows that approximately 7.6 million people aged below 20 have had a stroke in the United States alone, and an estimated 795,000 people experience a recurrent stroke.

Although there are some known causes, the actual medical reasons behind some strokes remain a mystery. Such a stroke with unknown causes is called an unknown stroke or cryptogenic strokes.

What is a Cryptogenic Stroke?

A stroke is typically caused by a blood clot that travels to the brain and impedes cerebral blood circulation. A Cryptogenic stroke, also known as a stroke of undetermined etiology, Cryptogenic meaning or it can be defined as a cerebral infarction that is not caused by definite large artery atherosclerosis, cardioembolis , or small artery diseases despite thorough serologic, cardiac, and vascular consideration.

When put in simple words, a cryptogenic stroke is one the cause of which cannot be determined even through extensive testing and medical evaluation. An estimation says that about 1 in 3, or 25-30% ischemic strokes are cryptogenic.

Why is finding the Cause of a Stroke Medically Significant?

Recurrent strokes are prevalent in one-time stroke survivors: it is estimated that approximately 1 in every 4 stroke survivors has a high chance of suffering from another stroke event. Finding the cause of a stroke and working to treat it considerably lowers its risk and, therefore, is necessary to take up with your physician.

Endeavoring to find the cause of cryptogenic stroke is an arduous, frustrating and overwhelming process as its reasons are not evident. However, a thorough evaluation with a group of trained professionals and an efficient diagnostic workup can help you find the root cause and prevent another episode.

Cryptogenic stroke trigger the same symptoms in patients as in ischemic or hemorrhage stroke. Patients may feel sudden numbness in the face, arm, or leg (most commonly on one side of the body), severe headache without any reason, sudden confusion or inability to articulate or understand speech, complete or partial loss of mobility, lack of coordination, dizziness, or inability to see either from one or both eyes.

What are the Hidden Causes behind Cryptogenic Stroke?

Atrial fibrillation or irregular heartbeat is one of the most common causes of cryptogenic stroke. Atrial fibrillation is a cardiac condition where the heart does not beat at its average pace: the upper chambers beat irregularly at a breakneck speed. Consequently, blood circulation is disturbed and does not regularly reach the rest of the body, causing it to clot and pool. This creates a very high-risk situation as a blood clot can travel to the brain and cause a stroke. Patients suffering from atrial fibrillation are at five times greater risk of having a stroke than others.

Other common causes of a stroke may include hardening of arteries (large artery atherosclerosis), blood clotting disorders (thrombophilia), and heart structure problems such as Patent Foramen Ovale.

Who can get a Cryptogenic Stroke?

What is the Treatment for Cryptogenic Stroke?

Although research is uncovering new ways to deal with cryptogenic strokes, there are no definite treatments or preventive measures for them yet. You would not know you are having a stroke unless you have it: there are no initial symptoms.

It is pivotal to discuss with your physician the most suitable ways to treat the effects of a stroke and prevent any future ones. This thorough process may involve blood workups, lifestyle and diet changes, and diagnostic testing. Doctors also typically evaluate a patient’s heart, check the blood vessels in the head and neck, view brain tissue via brain imaging, and monitor their heartbeat.

Prescribed medicines should not be, under any circumstances, left unused unless they trigger certain medical complications. You can significantly diminish your chances of having another stroke by shifting to a healthy lifestyle filled with a balanced diet, exercise, and proper sleep schedule. Some physicians also treat stroke with the most common medicine at our hands: aspirin.