How to Lower Stroke Risk During and After Heart Surgery 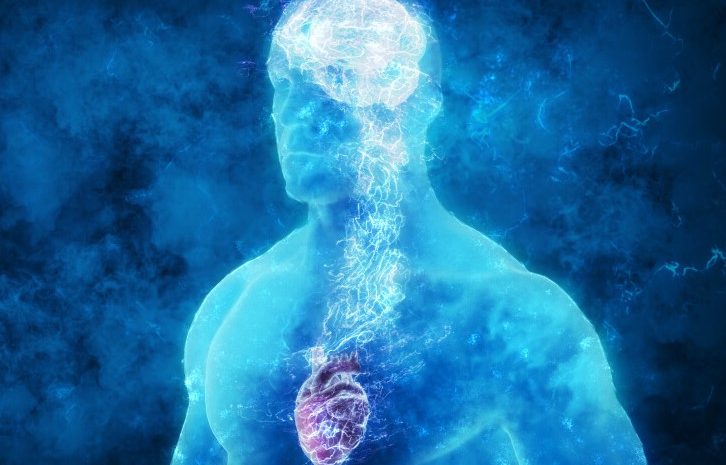 The American Heart Association (AHA) considers the complications of cardiac surgery to be the most feared medical complexities of all times. The chances of a stroke after heart surgery are massive, and the treatment of stroke after cardiac surgery is a tricky endeavor. The short and long-term outcomes of cardiac surgery are broad-ranged, including a higher risk of cognitive decline and in-hospital mortality, but primarily narrow down to stroke-related complications. Let us look into what perioperative stroke is and how to reduce its risk during and after heart surgery.

What is a stroke after heart surgery?

A stroke that takes place during or soon after heart surgery is known as a perioperative stroke. It is one of the most feared surgery complications of all time, as perioperative mortality can be as high as 20% in individuals who suffer from a stroke during cardiac surgery. One other looming fear is morbidity: studies indicate that about 81% of patients consider prevention from stroke more medically significant than hospital readmission, freedom from spending time in a nursing home, or the length and quality of their life. There is a 5 to 10 times greater risk of in-hospital death for patients who develop a perioperative stroke during or after heart surgery. It also elongates the course of hospital stay, medical costs, and ultimate cognitive decline.

Is there a high risk of stroke after cardiac surgery?

Different cardiac procedures have variable stroke risks depending on the procedure steps and patient risk factors. For instance, valve repair or coronary artery bypass alone has a stroke risk of about 1%, which augments to about 2-3% if both these procedures are combined. For surgeries involving the aorta (the primary and most prominent artery of the body), the stroke risk increases to about 3-9%. Patients who undergo mitral valve replacement are usually at a 1.0% stroke risk, with it rising to 8.7% for thoracoabdominal aorta repair and descending thoracic aorta procedures.

However, patients who develop atrial fibrillation after cardiac surgery have the highest stroke risk. Atrial fibrillation elevates the risk of a blood clot that may dislodge from the arteries and travel to the brain, thereby causing a stroke. It also causes the small chambers of the heart to flutter incessantly. About 27% to 40% of individuals develop this condition after heart surgery.

A pre-surgery screening is typically carried out before carrying out a cardiac surgical procedure. This screening process for perioperative stroke includes a thorough assessment of ailments such as high cholesterol, hypertension (high blood pressure), kidney disorders or renal failure, Type 2 diabetes, heart failure, atrial fibrillation, age, and the patient’s overall health. Doctors also look into the prior history of transient ischemic attack or stroke. This monitoring makes the diagnosis and treatment of cardiac surgery-related stroke considerably easier.

Prevention of stroke during heart surgery

Cardiac surgery is no child’s play, and surgeons take part in meticulous processes to prevent stroke and other complications from arising during surgery. They typically keep a close eye on the blood flow to the brain, maintain a complete blood pressure control, and look out to the intraoperative (carried out during surgery) imaging of the aorta. They also closely monitor any blood loss that may occur, along with the need for possible transfusion.

Treatment of stroke after cardiac surgery

Perioperative stroke requires intensive and rapid treatment to save the life of a patient who is immediately transferred to the intensive care unit. Doctors ensure optimal brain oxygenation and perfusion to the patient to prevent cell death and may look into clot removal therapy or clot-busting if required. A critical and continuous evaluation of a patient’s swallow and speech functions is carried out, along with screening for depression and the need for rehabilitation. Preventive therapy for deep vein thrombosis is also started without delay.

Coronary Artery Bypass Graft surgery is known as open-heart surgery in everyday terms. Although it plays its part in treating millions of Americans every year, it is only just the beginning of treatment instead of its end. If not cared for properly, it increases the risk of serious cardiac events such as heart attack and even stroke. Patients who have undergone open-heart surgery are considered at high risk for stroke, especially if they suffer from side diseases such as high blood pressure, high blood sugar, and high cholesterol.

According to the American Heart Association, the most common preventive treatments administered to patients following an open heart surgery include cholesterol-lowering medications and blood thinners. Aggressive management of diseases like hypertension, obesity, and diabetes is also encouraged by medical experts, as they can serve as significant aggravators for stroke and heart attack. Medical practitioners believe that following preventive measures play a vital role in the prevention of stroke and cardiac failure.