Ketogenic Diet for Treatment of Epilepsy 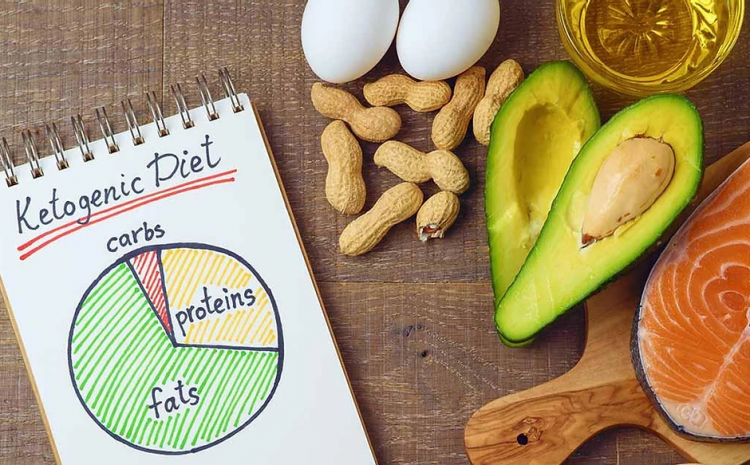 Epilepsy disorders – involving excessive electrical activity in the brain that results in seizure – have been referenced in historical records as far back as 2000 BC. While there have been major diagnostic advances and improved medications developed over the past decades, a recent trend in treating Epilepsy actually has roots in history that pre-dates the vast majority of seizure medications that are prescribed today: the ketogenic diet.

The ketogenic diet is high in fat and low in carbohydrates, resulting in the body relying on ketones for energy for the brain cells instead of glucose. While it is not well understood how this helps control seizures, a state of ketosis has been used for preventing seizures for centuries. In fact, ancient religious texts reference epilepsy being treated by “fasting.” The first scientific trials using a ketogenic diet in Epilepsy were published nearly 100 years ago in 1921.

In modern day treatment of epilepsy, ketogenic diets are most often used when a person continues to have breakthrough seizures despite being on multiple seizure medications. Up to 30% of people with epilepsy will not have adequate control of seizures with the use of medications alone. Many of these people will not be candidates for epilepsy surgeries.

A multitude of studies have been pursued to address the efficacy of the ketogenic diet, with general findings that around 50% of people will have a reduction in seizures on the diet and up to 10-15% may have no more seizures at all. The majority of the studies were completed on children with epilepsy, but the ketogenic diet is now widely used in adults as well.

In the treatment of epilepsy with the Ketogenic diet, it is important that a Neurologist and Dietician monitor the patient clinically and with labs to ensure adequate ketosis and to monitor overall health, including cholesterol levels. Typically, the diet for epilepsy involves a 4:1 ration of fats to carbohydrates and protein.

Some people may find a strict ketogenic diet to not be palatable, and there is ongoing research into other diets such as the Modified Atkins Diet or Low Glycemic Index Diet for treatment of epilepsy.

In our modern world of medications, we should not forget about the ancient diet interventions for epilepsy that continue to be effective.