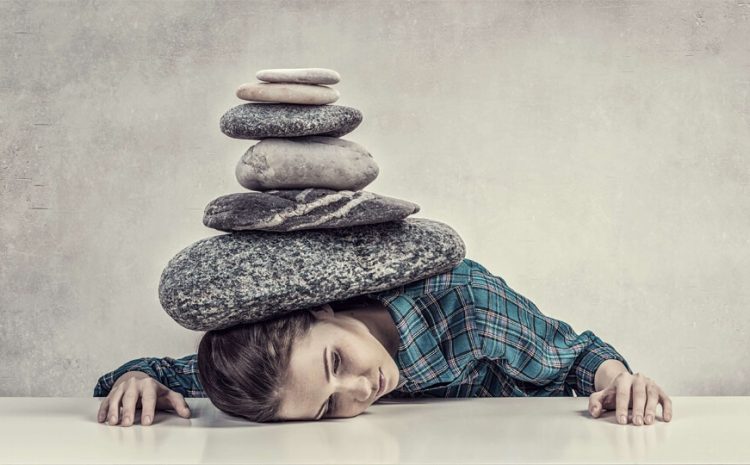 While a stroke typically results in a sudden onset of an outwardly obvious symptom such as slurred speech, weakness, or facial droop that then improves, there are often other symptoms that may linger and may be more difficult for outsiders to perceive and understand. This can commonly include fatigue or depression.

Up to two thirds of survivors of stroke report significant fatigue following the stroke, often more prominently in the 6 months after the stroke. The fatigue may come in waves and may be disabling. There has been conflicting data on whether stroke size or specific location causes greater risk for fatigue.

The relationship between stroke and fatigue is quite complex and often involves multiple factors. Outside of structural changes to the brain, it is thought that other factors include depression (which often results in loss of energy), cognitive impairment (increased mental effort can result in fatigue), medication side effects (such as if a person had a seizure after stroke and is on a seizure medication that is sedating), sleep apnea (which both is a risk factor for stroke and also can be caused by stroke, leading to poor sleep), and physical impairments (which may require increased effort to walk or complete tasks).

Stimulant medications are used in only rare circumstances after stroke to increase energy, and some stimulant medications may increase the risk of another stroke. Instead, the focus in dealing with post-stroke fatigue is typically to treat any depression or anxiety with counselling and/or medications, eliminate sedating medications as able, evaluate and treat any underlying sleep disorder such as sleep apnea, eat a healthy diet, “listen to the body” and take breaks when needed, and keep in mind that post-stroke fatigue diminishes with time.

It is also helpful to educate family and friends on the concept of post-stroke fatigue, so they can understand and help the person.

Another often overlooked symptom after stroke is post-stroke depression, which affects up to one third of stroke survivors. This sense of sadness, emptiness, decreased motivation, helplessness, or thoughts of death or suicide can result from multiple ways after stroke. New disability can affect person’s quality of life and the serotonin pathway can be disrupted by stroke on a neurochemical basis.

Unrecognized or untreated depression can lead to a loss of motivation, which can result in a person not participating well in rehab, which has been linked to poorer functional outcomes.

Options for treatment of post-stroke depression include psychotherapy, support of friends and family, mindfulness, stroke survivor support groups, or medications. In fact, the effective treatment of post-stroke depression has been shown in clinical research trials to improve functional outcomes (such as strength, walking, and independence) in stroke survivors. There is even some evidence that a class of medications for depression called SSRIs may improve neuro-plasticity (the ability for the brain to re-make connections or heal) after stroke.

After stroke, the Neurologist will screen for any post-stroke fatigue or depression. If present, it is important to support the person and treat these common but underrecognized symptoms.