What Are The Signs And Symptoms Of Childhood Dementia? - NeuroX

What Are The Signs And Symptoms Of Childhood Dementia? 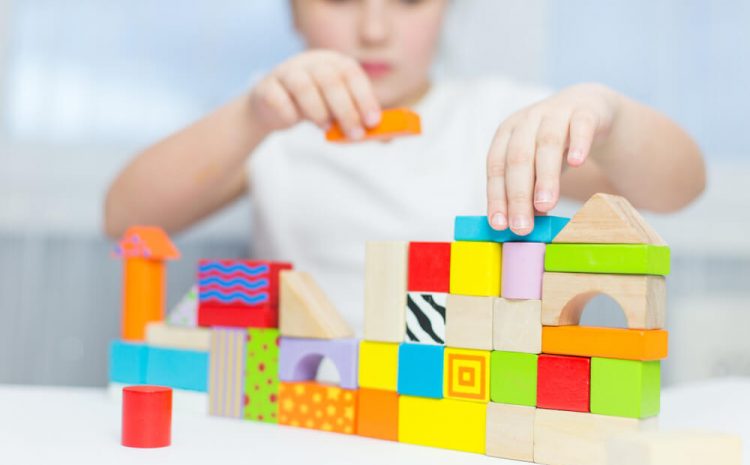 What is Childhood Dementia?

Childhood dementia is an extremely rare genetic disease that stems from complex metabolic and neurodegenerative diseases. Due to its rarity, late or improper diagnoses are typical cases of childhood dementia. A lack of available information and awareness about its life-threatening effects makes this process even harder. Delayed onset of treatment contributes significantly to the aggravation of this disease. This can be particularly harmful to young children as particular dementia-related brain damages are irreversible and may even lead to premature death. Another primary reason behind the delayed and problematic diagnosis of this disease is the arbitrariness of its symptoms. Initial symptoms of childhood dementia tend to be vague and mostly related to various other neurological disorders.

Since childhood dementia is considered to be a mental disorder, it is not categorized as a specific disease and manifests itself in the form of different signs and symptoms. It is also genetic, which means that it is inherited. This rare medical condition affects about 50,000 children around the globe. Childhood dementia alters the brain metabolism in young children to a harmful extent and is medically termed as neuronal ceroid lipofuscinosis (NCL). Known NCL diseases are 14 in number, and there is no known cure for any of them.

What are the symptoms of Childhood Dementia?

Symptoms of childhood dementia are quite broad and typically depend upon the cause of dementia. This necessitates a prompt diagnosis and treatment of medical symptoms, as overlooked symptoms can not only prevent the discovery of the root cause of dementia but also result in severe complications, including premature death.

Are childhood dementia and childhood Alzheimer’s the same medical conditions?

All initial symptoms of this medical condition are brain-related: affected children may have trouble communicating, learning new information, experience loss of motor control, or have difficulty remembering things. Some other symptoms may include:

Some other rare symptoms may include:

The broad range of these symptoms makes it difficult to narrow down the time of symptom appearance. They can appear anywhere between a few months of age or early childhood, but it is most common for them to occur when a child is between 4 and 10 years of age.

How can childhood dementia be treated?

There are no known cures for either childhood dementia or childhood Alzheimer’s. Despite extensive research, no treatment has proven fruitful enough to reach the stage of a cure. The only plan of action for children suffering from childhood dementia is the management of symptoms so that the child has the highest possible ease and quality of life. Specially chopped up, pureed, or soft diet in case of difficulty in swallowing or digesting, eyesight supports, and an easier to traverse lifestyle can prove fruitful in such cases. In addition, physical and occupational therapists can greatly aid children suffering from childhood dementia in motor skills, muscle weakness, and balance. Speech therapy can also help in better articulation and comprehension.

Since research is currently underway, some individuals or families choose to pursue experimental treatments and clinical trials. Although these treatments haven’t yet been approved by the United States Food and Drug Administration (FDA), the possibility that such medical procedures can make an impact is worth taking the risk.