Can Depression Cause Memory Loss ? 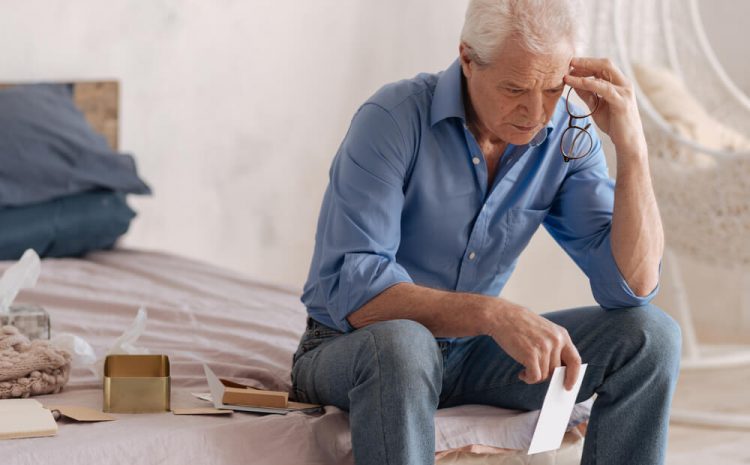 Depression is a serious illness that has a detrimental impact on a person’s life, negatively affecting how they feel, think and act. The disease itself is treatable, but it can lead to a number of emotional, physical and cognitive problems such as loss of memory, thus affecting your ability to work effectively and function well at home and work.

What is memory loss?

It is normal for everyone to experience forgetfulness from time to time. Mild memory loss often occurs with age, and generally, it isn’t a cause for concern. Progressive memory loss, however, is much more serious and can be a symptom of diseases like Alzheimer’s.

There are several reasons why memory loss occurs:

The Link Between Depression and Memory Loss

Depression and memory loss can be correlated. Depression has often been linked to memory problems like confusion and forgetfulness. Depression reduces focus, making work and other tasks like decision making harder. In addition, stress, depression and anxiety can also lead to bad memory.

Depression is associated with short-term loss of memory. Depression does not have an impact on other types of memory like procedural memory (which controls motor skills and long-term memory).

Types of Memories Affected By Depression

According to research, people who are depressed can have trouble recalling particular times in their lives, suggesting that depression can have a negative impact on different types of memories such as autobiographical and declarative memories.

A study conducted in 2018 in Psychological Medicine found that people who have depression may also have a hard time recalling specific and unique elements in their autobiographical memories: the moments in time that are centered around a person’s life story. Furthermore, the researchers who conducted the study observed that people who had depression failed to recall details about their histories and over-generalize their past.

Additionally, a study that was conducted in 2013 with a group of young adults showed that they scored poorly in pattern separation. Pattern separation is a method the brain uses to group and store memories of events that are similar – like weddings – and other stimuli. When pattern separation is poor, it shows that the individual gets confused when he or she thinks about similar places they have been to or the same event over the years like birthdays.

Furthermore, there may also be a link between depression and dementia, however, the understanding of this is unclear. Sometimes, symptoms of depression such as memory loss can be mistaken for dementia in older people by doctors and caregivers.

However, research has also indicated that cognitive impairment in the elderly alongside depression can be a warning symptom of early-onset dementia.

Other Reasons For Memory Loss

Apart from general reasons for memory loss, there are some disease-specific reasons why memory loss occurs. These include:

If you have been diagnosed with depression and seem to be experiencing depression-associated memory loss, it is important to reach out to your doctor and discuss the problem with them. Telehealth platforms like NeuroX offer a direct channel of communication with doctors so you can discuss your concerns with them.

Some ways you can deal with the problem are: